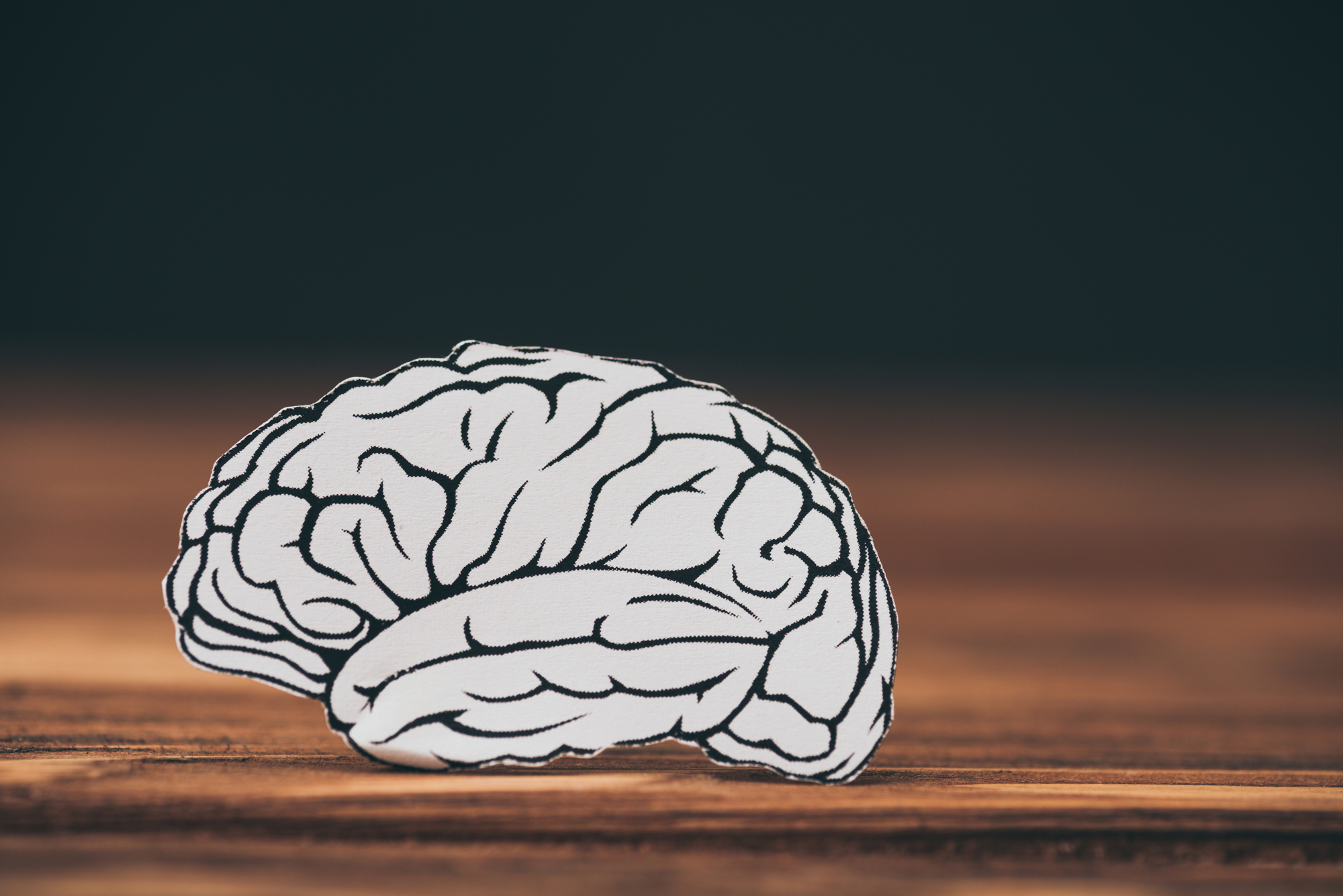 These areas of the brain involved in what Panksepp refers to as “seeking motivations” are mediated by dopamine as a neurotransmitter. Along with its power as an engine of initiative, dopamine also has a powerful influence on mediating what we will remember. Dopamine emblazens into our memories those experiences which offer extraordinary pleasurable stimulation so that we will know how to return to find it again and again. These experiences also set the bar on new thresholds for what will actually trigger the pleasure response; tolerance is an outcome of these repetitive dopamine mediated experiences.

The findings have far-reaching consequences about the future of a generation of young peoples’ brains and relationships. What is to be done is not clear as there are powerful resistances to weaning off compulsively rewarding behaviors even when they have known negative consequences or lose their glimmering appeal. Limiting access to electronic stimulation, while it has a place for younger children, also serves to enhance the appeal of forbidden fruit. While not pretending to have an answer, my sense is it must lie in establishing within society, groups, families and friendships a fundamental value and experience of the rewards of relationships, however challenging they can sometimes be otherwise.

U.S. Surgeon General’s Advisory: Marijuana Use and the Developing Brain