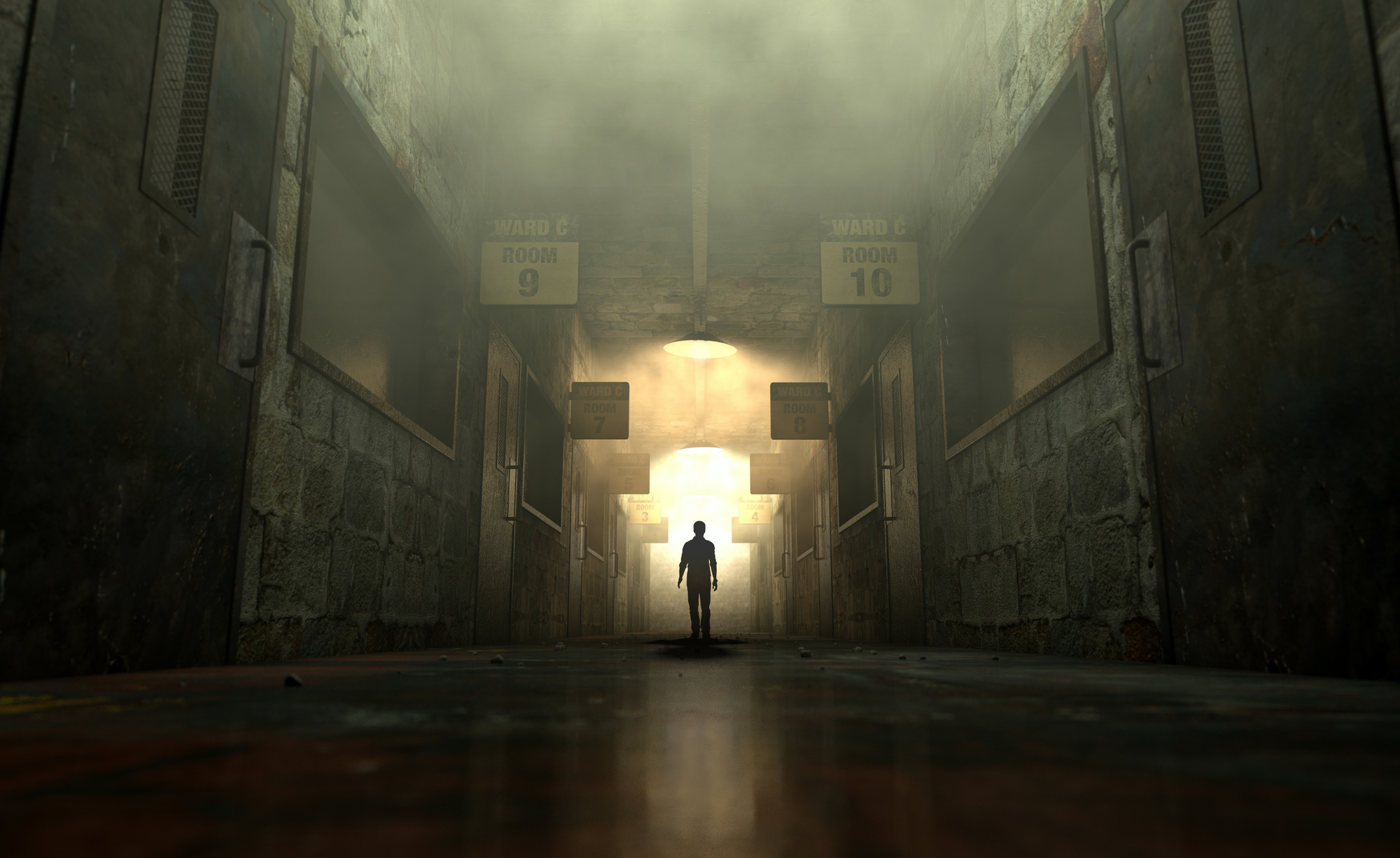 A recent article in the LA Times “How to Reduce Suicides on the Psychiatric Ward” offered a perspective on how to “keep patients on inpatient units safe.”  This blog, and alternative perspective, is derived from 30 years as a practicing psychiatrist and currently Medical Director of Yellowbrick, a national psychiatric treatment center for adolescents and emerging adults in Evanston, Illinois.

The subject of suicide is complicated, so I will address three points:

In the Joint Commission article quoted by the LA Times, from November 2018, 48.5 to 64.9 suicides on inpatient units annually in the US between 2014 and 2015 were estimated.  A prior study about five years ago estimated 1850 per year. Clearly these cannot both be correct, especially with a known increase in suicides over the last decade. Reporting of suicide by hospitals is voluntary; there is no agency with authority to require this information.

Efforts to study these numbers should persist because they will continue to draw attention to a painful reality: those determined to commit the version of murder we call suicide are endlessly creative, and no alteration of the inpatient environment will prevent every one of them from killing themselves. Today’s psychiatric inpatient units have been transformed to remove personal, architectural and furnishing details that can be used for self-harm.

What makes a person safe?  The personal experience of safety, the one most relevant to suicide, originates from within.  Part of why people become suicidal is that they lose their sense of inner security and their connection to others, and despair of ever recovering it.

When a “safe environment” is imposed, whoever does this is exerting authority over the patient, in direct contradiction to evolution’s basic human way of establishing safety through nurturing relationships.  Imposition of restrictions undermines the building of mutual trust, which is the only reliable way for people to feel truly secure. Without trust, imposition of authority and power only drives temporary compliance, deception or defiance.

These actions, including involuntary commitment, are the only recourse we as a society have when someone communicates through their words or behavior that they will soon take their life.  We shouldn’t fool ourselves, though, into believing either that these external efforts actually “make that person safe,” or that without at least the individual’s passive collaboration, any form of restricting, containing, or even restraining will guarantee they are safe from suicide. Unfortunately there is broad expectation in our society that professionals are responsible for patients’ safety and negligent when tragedies occur.

In our setting and a very few others, we work with young people who would be seen as close to the edge of self-destructive danger.  Yellowbrick takes a different approach: instead of imposing our authority on emerging adults, we ask them to enter into adult to adult agreements, not to behave in ways that undermine their treatment or their life.  This includes asking, and the patient agreeing, that they seek appropriate support should they feel more suicidal.  We go to great lengths to use relationships rather than restrictions to support a sense of safety.  The often-realized hope is that this will help them gradually reengage the world of relationships which revives hope to transform their life course.

I applaud the efforts of Joint Commission, the Centers for Disease Control and Prevention, and the dedicated people who staff inpatient psychiatric treatment facilities. At the same time let’s not forget our own limitations, the relentlessness of mental illness, and the fact that only by doing the hard work it takes to establish trusting and lasting relationships with those who are suffering, can the desperation that leads them toward suicide be relieved.