U.S. Surgeon General’s Advisory: Marijuana Use and the Developing Brain 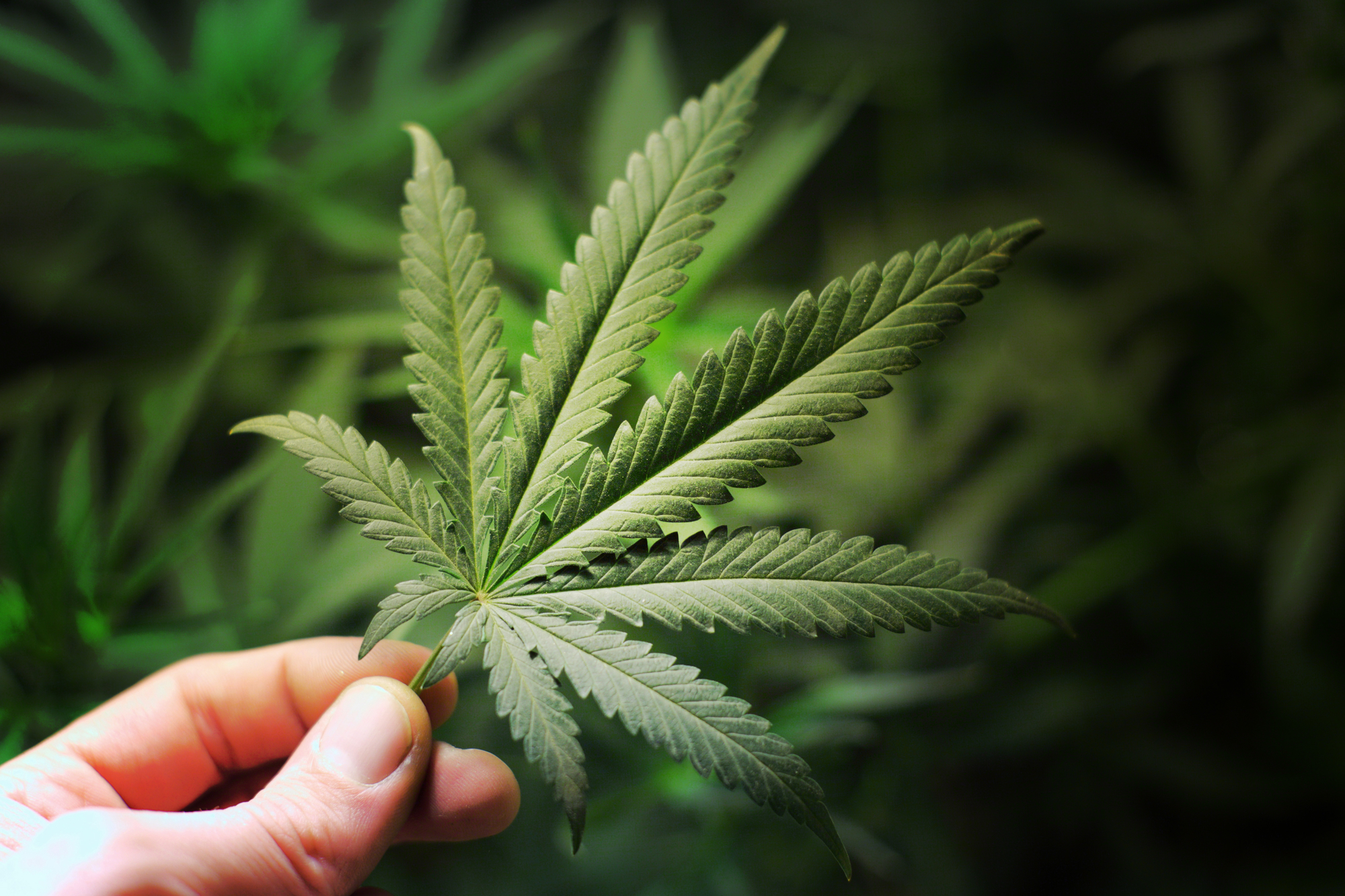 I, Surgeon General VADM Jerome Adams, am emphasizing the importance of protecting our Nation from the health risks of marijuana use in adolescence and during pregnancy. Recent increases in access to marijuana and in its potency, along with misperceptions of safety of marijuana endanger our most precious resource, our nation’s youth.

Marijuana, or cannabis, is the most commonly used illicit drug in the United States. It acts by binding to cannabinoid receptors in the brain to produce a variety of effects, including euphoria, intoxication, and memory and motor impairments. These same cannabinoid receptors are also critical for brain development. They are part of the endocannabinoid system, which impacts the formation of brain circuits important for decision making, mood and responding to stress1.

Marijuana and its related products are widely available in multiple forms. These products can be eaten, drunk, smoked, and vaped2. Marijuana contains varying levels of delta-9-tetrahydrocannabinol (THC), the component responsible for euphoria and intoxication, and cannabidiol (CBD). While CBD is not intoxicating and does not lead to addiction, its long-term effects are largely unknown, and most CBD products are untested and of uncertain purity3.

Marijuana has changed over time. The marijuana available today is much stronger than previous versions. The THC concentration in commonly cultivated marijuana plants has increased three-fold between 1995 and 2014 (4% and 12% respectively)4. Marijuana available in dispensaries in some states has average concentrations of THC between 17.7% and 23.2%5. Concentrated products, commonly known as dabs or waxes, are far more widely available to recreational users today and may contain between 23.7% and 75.9% THC6.

The risks of physical dependence, addiction, and other negative consequences increase with exposure to high concentrations of THC7 and the younger the age of initiation. Higher doses of THC are more likely to produce anxiety, agitation, paranoia, and psychosis8. Edible marijuana takes time to absorb and to produce its effects, increasing the risk of unintentional overdose, as well as accidental ingestion by children9 and adolescents10. In addition, chronic users of marijuana with a high THC content are at risk for developing a condition known as cannabinoid hyperemesis syndrome, which is marked by severe cycles of nausea and vomiting11.

This advisory is intended to raise awareness of the known and potential harms to developing brains, posed by the increasing availability of highly potent marijuana in multiple, concentrated forms. These harms are costly to individuals and to our society, impacting mental health and educational achievement and raising the risks of addiction and misuse of other substances.  Additionally, marijuana use remains illegal for youth under state law in all states; normalization of its use raises the potential for criminal consequences in this population. In addition to the health risks posed by marijuana use, sale or possession of marijuana remains illegal under federal law notwithstanding some state laws to the contrary.

The U.S. Surgeon General addresses marijuana-related questions he often receives including those related to the chemical composition and potency of today’s marijuana, associated risks, and what parents and teachers can say to young people about marijuana.

Marijuana Use during Pregnancy

Marijuana use during pregnancy can affect the developing fetus.

The American College of Obstetricians and Gynecologists holds that “[w]omen who are pregnant or contemplating pregnancy should be encouraged to discontinue marijuana use. Women reporting marijuana use should be counseled about concerns regarding potential adverse health consequences of continued use during pregnancy”17. In 2018, the American Academy of Pediatrics recommended that “…it is important to advise all adolescents and young women that if they become pregnant, marijuana should not be used during pregnancy”18.

Maternal marijuana use may still be dangerous to the baby after birth. THC has been found in breast milk for up to six days after the last recorded use. It may affect the newborn’s brain development and result in hyperactivity, poor cognitive function, and other long-term consequences19, 20, 21. Additionally, marijuana smoke contains many of the same harmful components as tobacco smoke22. No one should smoke marijuana or tobacco around a baby.

Marijuana Use during Adolescence

Marijuana is also commonly used by adolescents4, second only to alcohol. In 2017, approximately 9.2 million youth aged 12 to 25 reported marijuana use in the past month and 29% more young adults aged 18-25 started using marijuana23. In addition, high school students’ perception of the harm from regular marijuana use has been steadily declining over the last decade24. During this same period, a number of states have legalized adult use of marijuana for medicinal or recreational purposes, while it remains illegal under federal law. The legalization movement may be impacting youth perception of harm from marijuana.

The human brain continues to develop from before birth into the mid-20s and is vulnerable to the effects of addictive substances25, 26. Frequent marijuana use during adolescence is associated with:

Marijuana’s increasingly widespread availability in multiple and highly potent forms, coupled with a false and dangerous perception of safety among youth, merits a nationwide call to action.

You Can Take Action

No amount of marijuana use during pregnancy or adolescence is known to be safe. Until and unless more is known about the long-term impact, the safest choice for pregnant women and adolescents is not to use marijuana.  Pregnant women and youth–and those who love them–need the facts and resources to support healthy decisions. It is critical to educate women and youth, as well as family members, school officials, state and local leaders, and health professionals, about the risks of marijuana, particularly as more states contemplate legalization.

Science-based messaging campaigns and targeted prevention programming are urgently needed to ensure that risks are clearly communicated and amplified by local, state, and national organizations. Clinicians can help by asking about marijuana use, informing mothers-to-be, new mothers, young people, and those vulnerable to psychotic disorders, of the risks. Clinicians can also prescribe safe, effective, and FDA-approved treatments for nausea, depression, and pain during pregnancy. Further research is needed to understand all the impacts of THC on the developing brain, but we know enough now to warrant concern and action. Everyone has a role in protecting our young people from the risks of marijuana.

Information for Parents and Parents-to-be

Read the article on HHS.gov