The Pros and Cons of Greek Life: Joining a Fraternity or Sorority 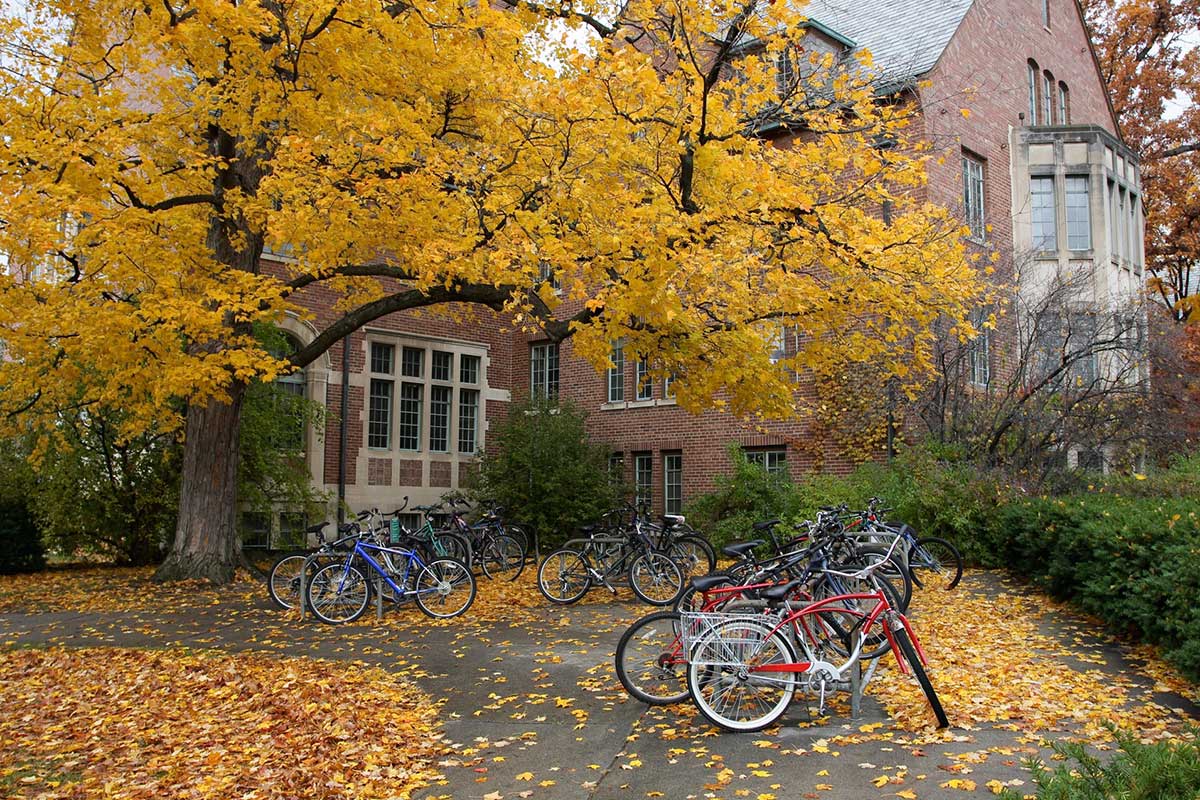 For example, if you’re a student who is prone to depression and isolation, would “going Greek” ensure a healthy network of friendships and connections, or would the pressure to fit in simply compound your anxiety? If you suffer from a learning disability, would you be able to get help with your schoolwork from your fraternity brothers, or would they make it even harder to concentrate?

At some colleges, the Greek system is enormously influential. Joining a fraternity or sorority can determine who you’re friends with for the next four years, where you live, who you date, and even your career after graduation. But not all fraternities and sororities fit a common stereotype, and the impact of Greek life varies from school to school.

Before making the leap, incoming freshman should consider both the benefits and disadvantages to membership.

Ultimately, the decision to go Greek is a deeply personal one. But it’s one that will be easier to make if you’ve done your homework first.

The dangers of abusing Adderall

6 Tips for Staying Sober During the Holidays