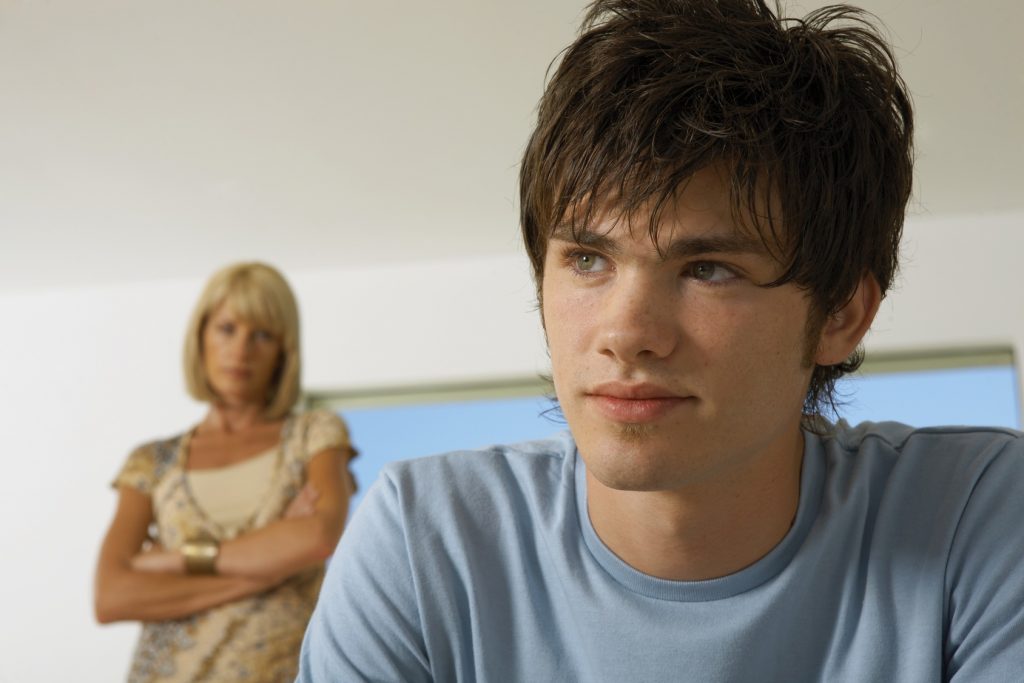 College isn’t just about academics—it’s also a life stage that allows teens to transition into life as independent adults. When a student decides to drop out of college, the decision is often difficult for parents to accept. How will leaving school affect their child’s future? What can they do to help?

Dr. Bryn Jessup, Director of Family Services at Yellowbrick, says most students don’t have a single, easy-to-identify reason for wanting to drop out of college. “It’s usually the result of a cascade of failures, stresses and difficulties,” he says.

Those difficulties can include:

Parents who have invested years of attention and resources to launch their child off to college often push back against the decision to drop out.

“Hopes and expectations have generally peaked at the same time that a child’s struggles begin to emerge, making it hard to appreciate—let alone accept—the full extent of the difficulties,” Jessup says.

College-age students who want to maintain a sense of independence can also be vague about their reasons for wanting to drop out of college. “It’s important to remember that there may be more to the story than what you first hear from your son or daughter,” Jessup says.

What can parents do after a student moves back home?

“A critical first step is to determine all of the contributing factors that resulted in the student’s failure to meet the demands of that particular college environment,” Jessup says. That means having honest conversations about what happened, why it happened, and what goals should be set for the next month, six months and year. During this time of transition, parents can suggest a number of options, whether it’s entering a substance-abuse program, getting a job, or taking courses at a local community college. The important thing is to decide what happens next together.

Starting this September, Yellowbrick will be opening a new residence program called Campus Competence, where young adults who previously may have dropped out of college completely now can return to school with additional support. Students will receive academic counseling, executive functioning coaching and more to help them learn how to successfully manage stress and make the most out of their college experience. Find out more about Campus Competence.

What You Need to Know About Parenting a Transgender Child