The dangers of abusing Adderall 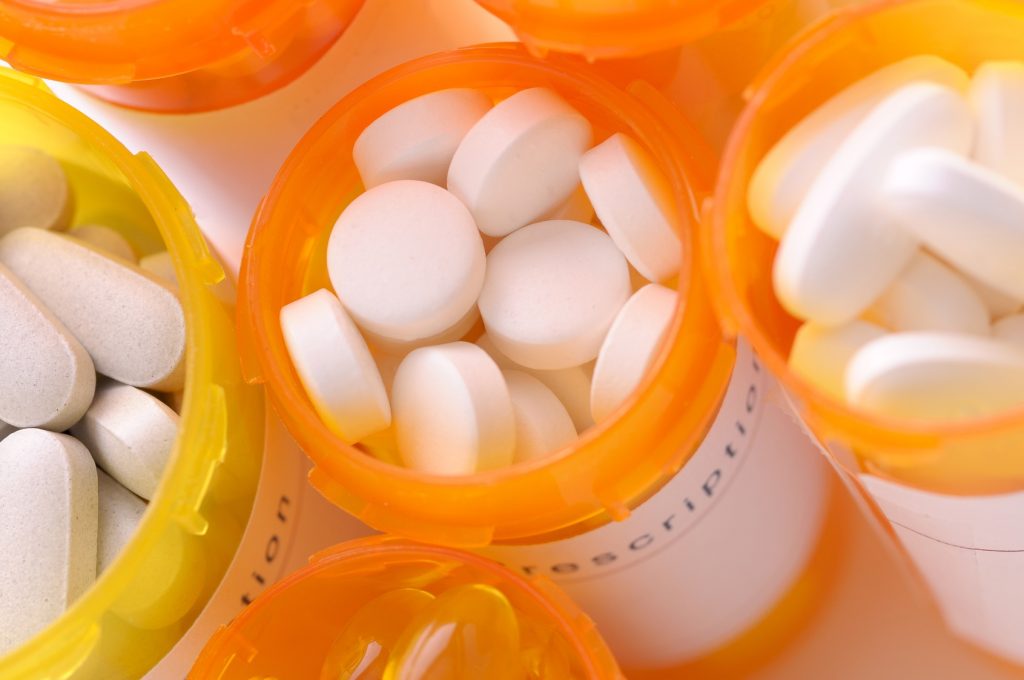 Call it a case of unintended consequences. Twenty years ago, the prescription medication Adderall debuted as a treatment for narcolepsy and attention deficit hyperactivity disorder (ADHD). A stimulant, with amphetamine as its active ingredient, Adderall helped sufferers of narcolepsy stay awake, but it also increased mental focus and endurance for those diagnosed with ADHD.

Because of its effectiveness and usually mild side effects, Adderall quickly became a common treatment for ADHD. But as its popularity increased, use of Adderall also began spreading beyond the people it was intended for. Today, students without ADHD regularly take Adderall as a study aid, in order to work longer and later than they would be able to otherwise. In 2009, 5 percent of American high school students were using Adderall for non-medical reasons, according to a University of Michigan Study—a rate that increased to 7 percent in 2013. A recent review of multiple studies published in the journal Postgraduate Medicine estimated that up to 10 percent of high school students and 5 to 35 percent of college students are misusing stimulants.

There’s no question that Adderall (along with related stimulants such as Ritalin) can be enormously helpful for young adults with ADHD, who might otherwise feel overwhelmed by the demands of schoolwork or a first job.

“For those who have documented ADHD and no history of substance abuse, Adderall can be extremely helpful in sustaining attention, following through on tasks, and other executive functioning skills required for learning,” says Dr. David Baron, Medical Director at Yellowbrick and Clinical Assistant Professor of Psychiatry and Behavioral Sciences at The Chicago Medical School.

But because Adderall directly affects the brain’s dopamine level, it can also become habit-forming, especially when it’s taken on an ad hoc, “as needed” basis, and it can be dangerous. “Taken in too-large doses, it has potentially dangerous or even lethal side effects, including hallucinations, other psychotic symptoms, strokes or heart attacks,” Baron says.

Even students who take the drug at relatively low doses are still at risk for common side effects such as loss of appetite and sleeplessness—both of which can ultimately affect their schoolwork and everyday functioning.

Researchers at the University of Michigan study have also found a link between misuse of stimulants and later substance abuse. According to a recent study of more than 40,000 individuals, children who began taking stimulant medications for ADHD in elementary school were at no greater risk for later substance abuse than the general population. But young people who began taking unprescribed ADHD medications in middle or high school—when it was easier to obtain the drugs without a medical diagnosis—were significantly more likely to abuse other drugs or alcohol in the future.

To control “recreational” Adderall use, Baron says doctors need better ways of determining exactly who has ADHD—and therefore who will benefit medically from a prescription. “Diagnosing ADHD can be complicated and at times confusing, both to patient and prescriber,” he says. Symptoms that may seem like ADHD may not be, and people who don’t experience the classic symptom of hyperactivity may still have ADHD but never be diagnosed.

“Adderall is probably both overprescribed—for those who report trouble concentrating and don’t have ADHD—and under-prescribed, for the many people whose symptoms of ADHD are either unrecognized or unreported,” he says.

As the tools for diagnosing ADHD become more sophisticated, it may become easier to determine who will truly benefit from taking Adderall. That will mean fewer prescriptions obtained by fraudulent means and less Adderall available for sale at schools. “The psychiatric profession and primary-care physicians have increasing opportunities to become more adept at differentiating actual indications for Adderall and other stimulant medications, which may increase their appropriate use,” Baron says.

Parents and educators can also help by addressing the underlying reasons students who don’t have ADHD take Adderall. Many overworked, overachieving students think the only way they can keep up is to pop a pill. Teaching better study habits, keeping workloads manageable and setting reasonable expectations are all important ways to support students who might otherwise think Adderall is the only answer.

Incoming Freshman: How to Start College Off Right

The Pros and Cons of Greek Life: Joining a Fraternity or Sorority