What are Thought Disorders? Signs, Causes, and Types 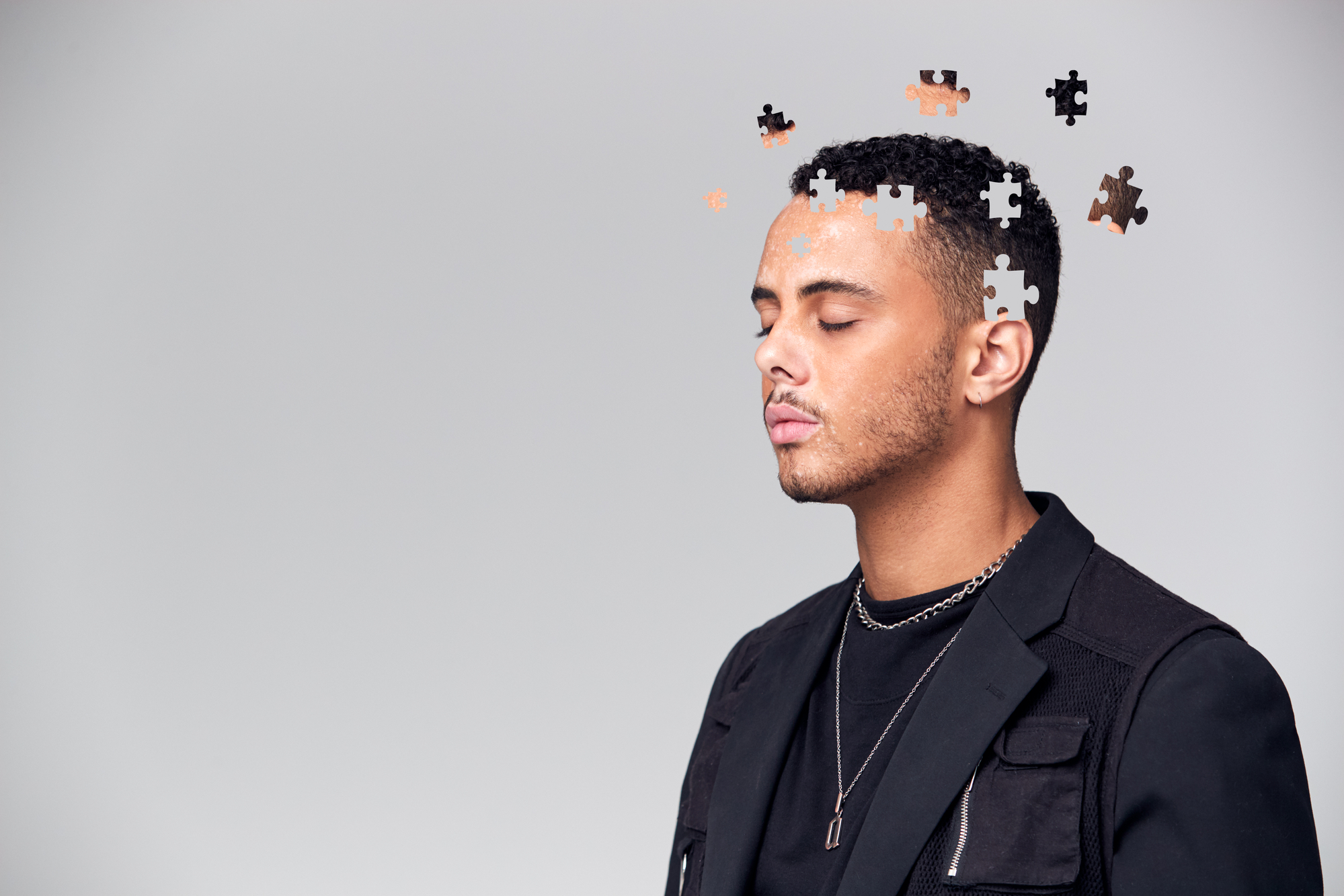 Thought disorders are mental health conditions that are characterized by abnormal thinking patterns that result in abnormal speech and written wording. They can be individually diagnosed or signifying symptoms of other mental health diagnoses like schizophrenia, depressive disorders, and personality disorders.

The Difficulty That People With Thought Disorders Face

However, when a diagnosis is made, there is treatment available that is shown successful in reducing the severity and frequency of symptoms. Therefore, helping people diagnosed with thought disorders identify and utilize practical methods in their own lives to maintain better overall mental health.

What are the Symptoms?

Blocking: This type of thought disorder experiences symptoms that include stopping talking in between sentences or conversations. Symptoms of this thought disorder may also include jumping from topic to topic.

Echolalia: Characteristics of this thought disorder include repeating words that are spoken by others.

Neologism: This thought disorder involves symptoms of coming up with words and their meanings on the spot. These words are used by individuals in their daily speech with others even though they don’t have any meaning.

Causes of These Disorders

Getting Help Through Treatment

The symptoms of thought disorders can be debilitating to daily life and affect relationships, communication with others, career life, and more. However, people struggling with these disorders can get help through treatment in order to learn to manage and cope with the symptoms of these diagnoses. For example, Yellowbrick offers outpatient therapy and psychiatric treatment for people living with mental health issues including thought disorders at our Evanston, IL mental health treatment facility. Learn more about our services and programs from our website to find out how we can help.

Dealing With the Common Thread in Many Diagnoses - Trauma

How to Help Spread Awareness During PTSD Awareness Month