THE ADOLESCENT BRAIN, OR… “WHAT WAS SHE THINKING!?” 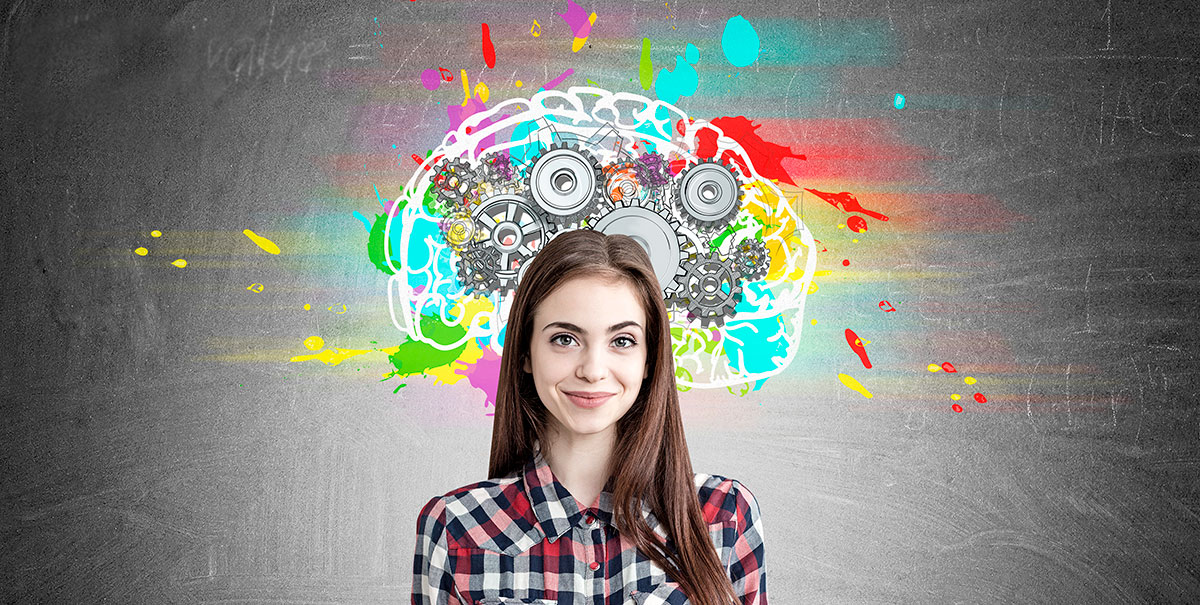 Kaitlyn was an “A” student. A very well-behaved child through kindergarten, grade school and most of middle school. She played soccer, had friends, was loving and lovable with her family, teachers and social circle. Always had a flair for the dramatic and started getting parts in school plays in 5th grade.

Freshman year of high school, a lot changed. New social setting, new school, new teachers who didn’t know her. She had a growth spurt that made her suddenly tall and lanky, a little physically awkward: a target for bullying.

Kaitlyn isolated herself. She stopped making new friends, generally got a lot quieter. Her time and whereabouts became more mysterious. “Where were you all afternoon,” her Mom would ask.

“Hangin’ where, with whom?”

“You wouldn’t know them, stop interrogating me!” (she storms out and slams the door)

Then one weekend, Kaitlyn, the lovable, rule-following “A” student, got stopped by the police for speeding. In her friend’s father’s Porsche. Without a license. At 90 miles an hour.

No drugs, no serious mental illness (though professional help may well be needed). Kaitlyn was suffering from a temporary but potentially severe neurological disruption, known as having a teenager’s brain.

Why do teens sometimes make terrible judgments? Why does a seemingly gifted young person, with a stellar academic record, behave…well…, so stupidly at times? As any parent of a teen knows, sometimes their obliviousness to risk is stupendous. Kaitlyn’s story makes for a great Lifetime movie—when it’s not about your kid.

There’s a reason for all this: the process of teenage brain development. Adolescent brains are neurochemical battle zones. While hormones rage, wreaking havoc on a teen’s body shape and size, sex drive, skin, voice, and as a result, her relationship to herself, the brakes for the impulsive momentum this creates haven’t fully developed into adult form. That seat of judgment, the “pause button” for acting without thinking, is in the frontal lobe (technically the left dorsolateral prefrontal cortex). On average that part of the brain isn’t fully developed in teens. It won’t be until well into their 20’s.

“…adolescence [is the time] when someone is most likely to kill, be killed, leave home forever, invent an art form, help overthrow a dictator, ethnically cleanse a village, devote themselves to the needy, become addicted, marry outside their group, transform physics, have hideous fashion taste, break their neck recreationally, commit their life to God, mug an old lady, or be convinced that all of history has converged to make this moment the most consequential… In other words, it’s the time…of maximal risk taking, novelty seeking…. All because of that immature frontal cortex.”1

So, the next time your teen behaves in a way that makes you feel crazy, whatever else you do to help, remember that in a few years their frontal lobe will be more mature, and hopefully, so will they.