Are my actions normal or is it OCD? 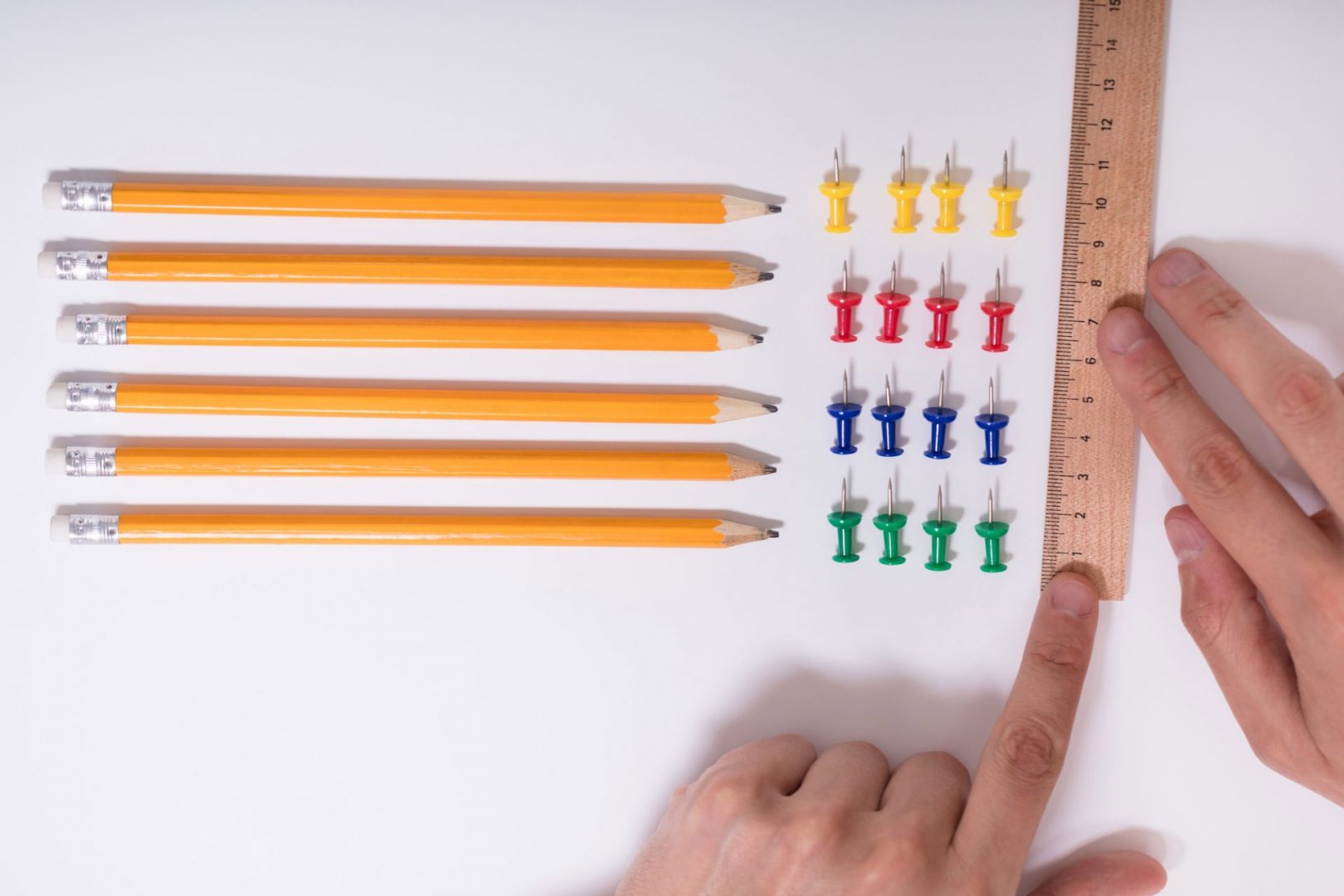 How do I know if I have OCD? When do you know if you are just “being you” or if it is something bigger, like Obsessive-Compulsive Disorder (OCD)? Everyone has their quirks. There are many significant signs and symptoms of OCD, but how do you know when to go to the doctor for your symptoms?

Obsessive-Compulsive Disorder is characterized by a combination of excessive thoughts and repetitive behaviors. According to recent studies, OCD is becoming more and more common. Like many mood disorders, it can coincide with depression, anxiety, and addiction. Some even say it is a form of anxiety.

When most people think of OCD, they think about a person flicking a light switch repeatedly, counting to a certain number obsessively, or washing their hands until the point where they are dry and raw. However, OCD comes in different forms. It encompasses a range of symptoms that differ in severity.

Obsessive thoughts and obsessive actions are a characteristic of OCD. Everyone can think about something obsessively at various points in their lives, such as a love interest, a promotion, or a sick family member. However, there is a line that is crossed with obsession and OCD. Here is what to look out for:

Compulsion is the second hallmark of OCD. It refers to the physical actions people suffering from OCD engage in. Some people have habits, like a football player having a pre-game ritual, or putting things back together in exactly the same way. However, this is when it crosses the line to OCD:

How do I Know if I Have OCD? When to See Your Doctor

People with OCD are often aware that their actions and thoughts are unreasonable. If you have any concerns that you may be suffering from OCD, it is a good idea to schedule an appointment with your doctor as soon as possible. They can evaluate your symptoms and suggest an appropriate course of treatment.

OCD can manifest early in life, and it most often presents itself in adolescents and adults. There are varying degrees of OCD, and where you land on the spectrum will help to determine your treatment. The bottom line is that if your actions are causing anxiety or stress in any amount, see your doctor for help as soon as possible. OCD can be treated, and there is no need to suffer.

5 Yoga Moves to Help with Anxiety