The benefits of group therapy 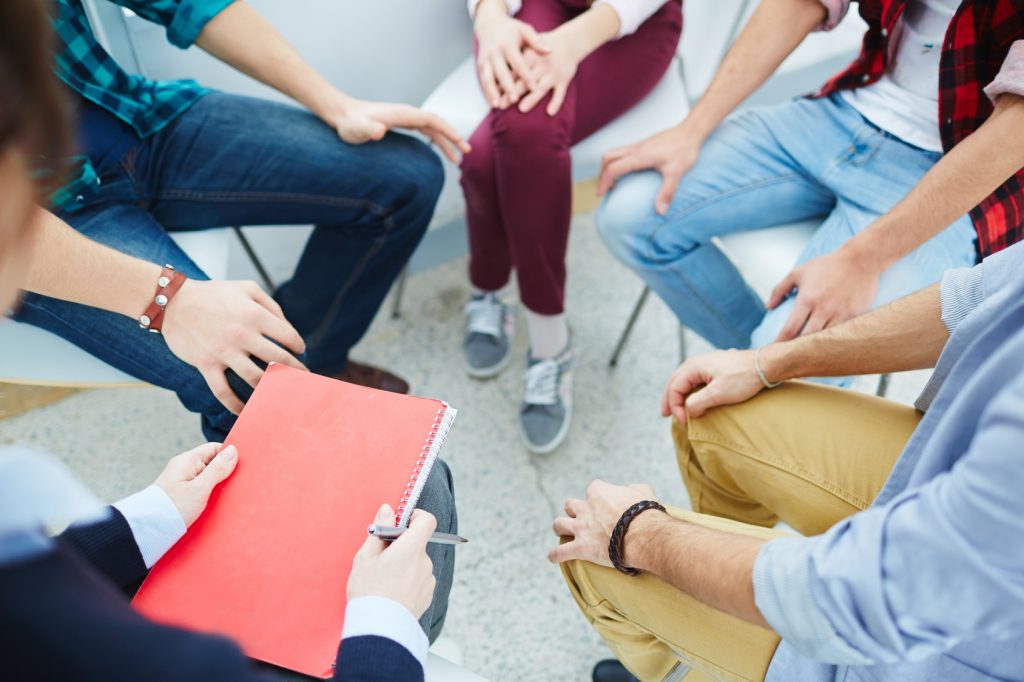 Group therapy is gaining in popularity, thanks to the fact that it has proven to be both cost-effective and just as beneficial as individual therapy, according to a 2012 article from the American Psychological Association.

In the article, Dr. Gary Burlingame, a professor of psychology at Brigham Young University, cited more than 50 clinical trials that compared patients who were assigned to group therapy or individual therapy, all of which showed that both types of therapy worked equally well for improving people’s mental health.

Despite its proven effectiveness, some people are hesitant to try group therapy because they are afraid to talk about their inner-most thoughts in front of a roomful of strangers. But, Dr. David Daskovsky, Senior Psychologist at Yellowbrick, says group therapy can be enormously helpful to those who are willing to give it a try.

Groups can be especially helpful for young adults who are in a life stage where they are establishing their own identity. “Young adulthood is a time when people are defining themselves. They’re dealing with issues of belonging, and trying to figure out how they can integrate themselves into a new social world.”

Most group therapy sessions, at Yellowbrick and in other settings, feature about five to 10 people facilitated by one or two therapists. Typically, group members are encouraged to jump into the conversation and share their own thoughts and give feedback to others in the moment.