Psychosis Early Intervention: How it Can Change Everything 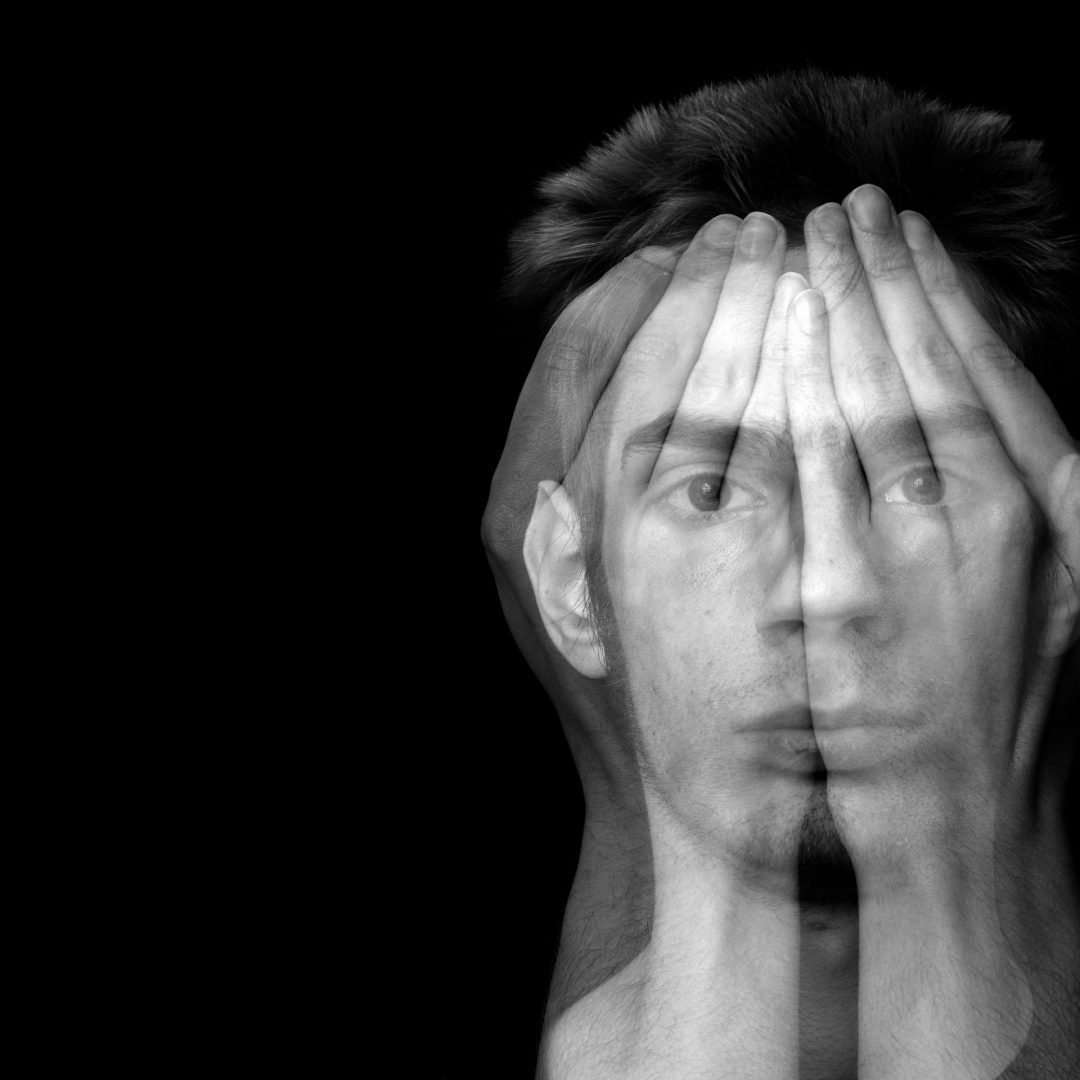 What’s Psychosis and What is Early Intervention?

Typically, it’s common for people who experience psychosis to start experiencing symptoms in early adulthood, around the ages of 15-25. So, if more people in this age group understand the importance of getting help right away when they experience symptoms of psychosis disorders like seeing or hearing things that aren’t there, more people can utilize the benefits of early intervention.

The Benefits of Early Intervention for People Living With Psychosis

People who get early help for psychosis symptoms have a better chance of healing. When people living with psychosis get help as soon as possible, they have better treatment results. Some of the other benefits of getting early care for psychosis disorders include:

It’s proven that people with psychosis disorders that receive early intervention treatment have a higher chance of sustaining and maintaining lives of mental wellbeing, self-government, and productivity.

The Goal of Early Intervention for Psychosis

When individuals wait to get help for psychosis symptoms, treatment involves waiting on a breakthrough that, unfortunately, may never occur. Rather, early intervention allows for introducing education and treatment services that can reduce the fear that can come with experiencing the first symptoms of psychosis disorders. Therefore, providing early support and understanding to sustain lasting healing.

If you or a loved one is experiencing signs or symptoms of a psychosis disorder, reaching out for help as soon as possible can make all the difference. Yellowbrick offers early intervention services that include a psychiatric assessment, diagnosis, family services, outpatient and residential therapy, medication management, and more. Find out more about how we can help provide early intervention services for psychosis disorders today on our website.

What is Borderline Personality Disorder?