What to Expect From a Treatment Plan for Bipolar Disorder 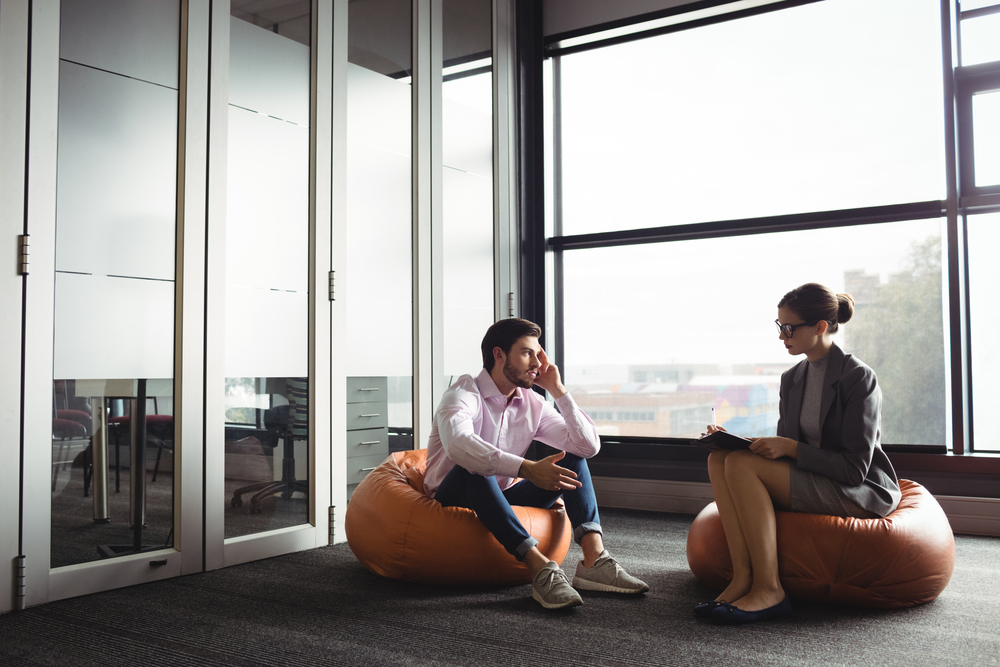 Antipsychotics: These medications can also be used in combination with other medications. Adding antipsychotics can help to reduce symptoms of both manic and depressive episodes for people diagnosed with bipolar disorder.

Mood Stabilizers: These types of medications are often prescribed to people with bipolar disorder because they can help to reduce symptoms during manic episodes.

Medications can be used in combination with one another to be more effective. It may take a while for a person to find the best combination for their own needs. However, it’s important that, whatever is prescribed, is taken by exactly how the doctor has prescribed.

Dialectical Behavioral Therapy (DBT): This type of behavioral therapy is used to evoke mindfulness, which is the act of living in the present moment. Mindfulness can help people living with mental health issues better understand how to navigate negative emotions regarding the past and future, which can be helpful in a mental healing journey.

Getting Help for Bipolar Disorder at Yellowbrick

Are you struggling with the effects of bipolar disorder? Treatment is available and helpful for people diagnosed with this mental illness at Yellowbrick. Find out more about our treatment services and how we can help from our website.