Signs of Someone’s First Psychotic Episode: What You Need to Know 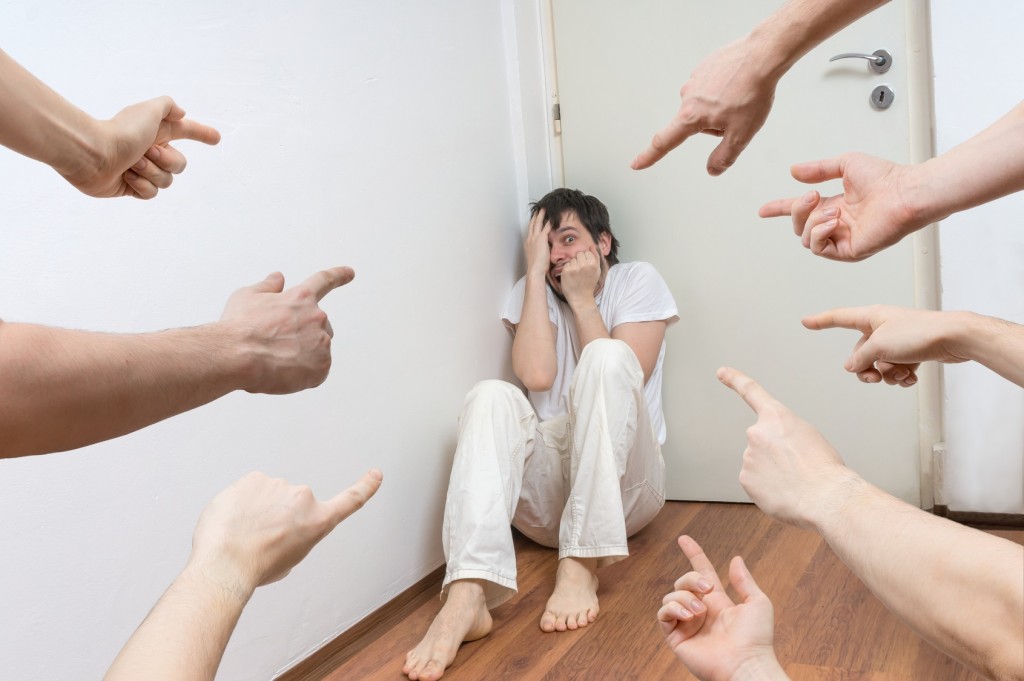 When you hear the term “psychotic break,” you might picture someone who’s out of control and experiencing delusions, hallucinations, illogical speech and more.

But the first signs of schizophrenia and other psychotic illnesses—which typically appear in people who are in their early to mid-20s—aren’t always so obvious. Because May is Mental Health Awareness Month, we wanted to take a closer look at psychotic episodes, and explain how parents play a crucial role in treatment.

“Generally, psychosis emerges fairly suddenly,” says Dr. Bryn Jessup, director of family services at Yellowbrick. “It can feel like a bolt from the blue.”

However, there are usually warning signs beforehand that a crisis may be imminent. Here are some things parents can look out for that may signal an oncoming psychotic episode:

If you think that your son or daughter may be heading down the path to having a psychotic episode, it’s important that you act quickly.

According to Jessup, people who receive treatment within three months of their first psychotic episode are twice as likely to show improvement compared to those who begin treatment later.

Unfortunately, young adults are especially sensitive to anything that might threaten or compromise their autonomy and self-worth. Keep this in mind when you raise concerns about their struggles with symptoms or behavior. Jessup says some young adults may get angry if you suggest they have difficulties that require professional attention beyond family support. “Parents can contribute to the feeling of being persecuted,” he says.

Here are the best ways parents can approach the subject of getting treatment to their son or daughter:

While a psychotic diagnosis may be initially upsetting, Jessup wants patients and families to know that treatment options have been steadily improving over the years, leading to better outcomes. “Families play a really important role in supporting a stable recovery,” he says.

Sexual Assault on College Campuses: A major cause for mental health problems