Dealing With the Symptoms of PTSD and Depression Concurrently 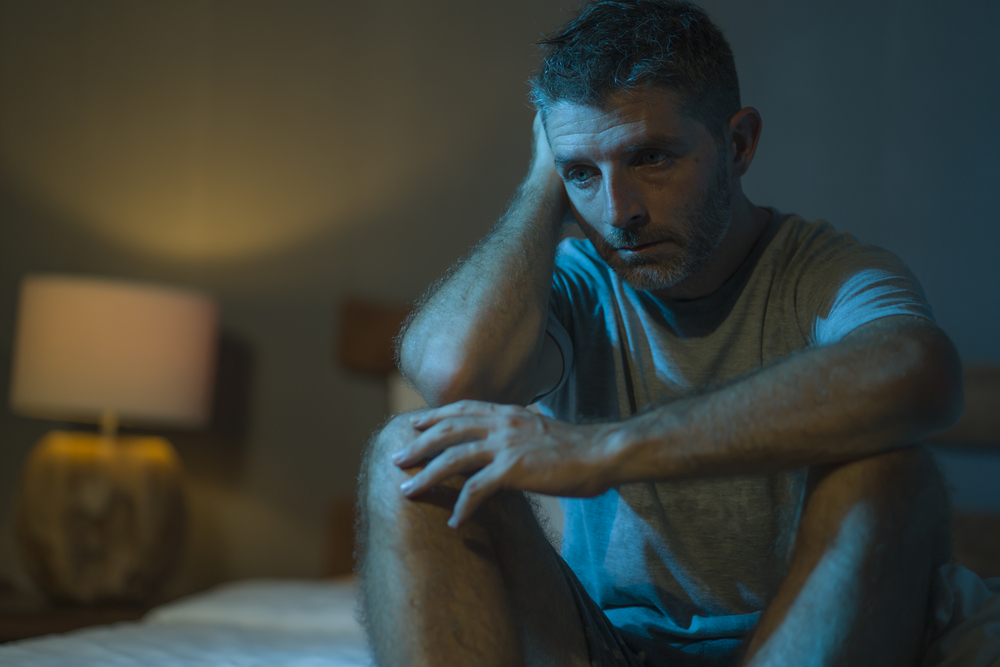 Living with the debilitating symptoms of a mental health issue is challenging. Living with symptoms of more than one mental health issue can be even more difficult. But, dealing with multiple mental health issues at the same time isn’t something that’s particularly uncommon. Two types of mental health conditions that commonly occur simultaneously are PTSD and depression. In some cases, PTSD develops as the result of living with a depressive disorder. And, in other cases, depressive disorders develop as the result of a traumatic experience. In either case, it’s important for people living with both of these conditions to know that getting help for each disorder at the same time can be helpful and increases the possibility of mental wellbeing. With treatment that addresses both PTSD and depression at the same time, individuals living with these concurring issues can develop coping skills and utilize therapeutic approaches that can give them the relief they need from symptoms in order to live a fulfilling life, free from the debilitating symptoms of both conditions.

What is PTSD and how can one identify it in their own lives? Post Traumatic Stress Disorder, or PTSD, is a major mental health condition that is developed after a person has lived through a traumatic experience or experiences. Not every person who experiences trauma will develop PTSD. But, those who do can live with debilitating symptoms for many years after a traumatic event occurs.

Being able to identify the symptoms of PTSD can help a person to determine whether or not they may be living with this condition and reach out to available resources to obtain a diagnosis. Some of the most characterizing symptoms of PTSD include:

Negative Emotions and Outlooks: Living with PTSD comes with symptoms that affect mood, thoughts, and emotions. People with PTSD can exhibit severe mood swings and episodes of irritability. They can also develop a changed, pessimistic outlook on life. And, develop debilitating negative emotions such as hopelessness, guilt, shame, apathy, and anger.

Avoidance Behaviors: It’s typical for people living with PTSD to avoid people, places, and things that remind them of their experienced trauma. So, people with PTSD can fall away and detach from the people they love and experience relationship, financial, and even legal issues as a result.

Self-Damaging Behaviors: It’s not uncommon for people living with PTSD to behave recklessly due to their negative emotions and thoughts. This can include trying to manage these thoughts and emotions by drinking or using drugs. Or, participating in dangerous activities like unprotected sex.

What are Depressive Disorders?

Depressive disorders are mood disorders that are characterized by symptoms of depression. This can include feelings of hopelessness, sadness, and apathy. Depressive disorders can also lead a person to experience severe exhaustion, lose focus, and change their general outlook on themselves and their lives. While anyone can feel depressed, depression is a major, chronic mental health condition that involves symptoms of depression for prolonged periods of time.

When PTSD and Depression Co-occur

Living with the unwanted symptoms of PTSD can be exhausting and keep a person from living the life that they want or expected. So, developing depressive disorders as a result of living with PTSD is not something that’s rare. Furthermore, people with depression who have experienced a traumatic event have an increased risk of developing PTSD.

Living with both PTSD and depression isn’t unheard of. And, in fact, isn’t uncommon. According to statistics, almost half of the population that is diagnosed with PTSD are also diagnosed with a depressive disorder.

Getting Help for PTSD and Depression

Do I Have PTSD? Recognizing the Effects of PTSD

Treatment for Mental Health and Minorities - Recognizing the Issues