Dealing with Depression While Away at College: How Parents Can Help 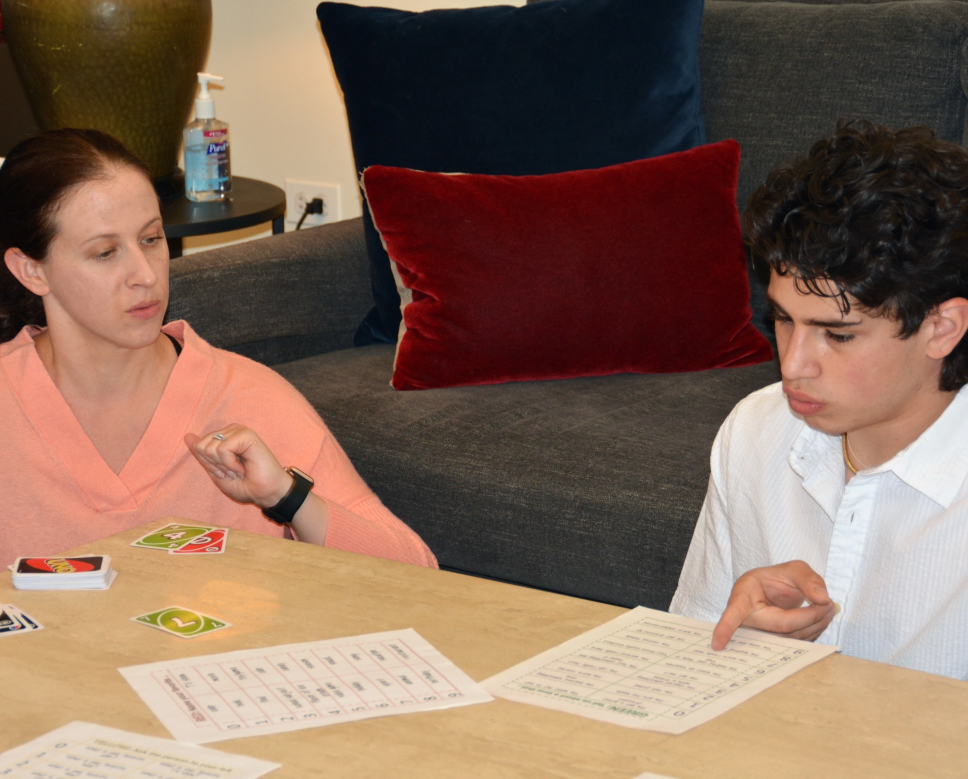 Going away to college is one of the most life changing events that happens in any young adult’s life, and it’s common for many college students to experience feelings of sadness and loneliness when they go away to school.

David Daskovsky, senior psychologist at Yellowbrick, says students often feel sad and lonely, especially during their freshman year, as they are bombarded with an avalanche of changes – everything from separation and loss of family and friends, the pressure of dealing with more rigorous coursework, and the challenge of having to figure out where they fit in socially.

But for some students, these feelings of sadness and loneliness can turn into major battles with depression that can lead to them dropping out of school or committing suicide.

In fact, a 2009 study from the University of Michigan found that college students with depression were more than twice as likely to drop out of school, and a 2009 report in Professional Psychology showed that more than half of all college students have contemplated suicide.

So if you’re a parent of a college student, how do you know if your son or daughter’s feelings of sadness are normal or are a sign of more serious depression?

Daskovsky says it’s important to keep the lines of communication open so you’re able to tell what’s going on with your son or daughter’s mental health.

“If someone is just homesick, they would be sad, but they would be able to function,” Daskovsky says. “But if somebody who normally would be communicative is not responding to texts or calls, or is not sleeping or losing interest in things that used to be pleasurable, that might be a sign of depression.”

Other signs of depression can include:

Daskovsky says students may also become depressed if they feel like they don’t have a specific direction for where their life is going or if they feel they have failed to live up to their parents’ expectations.

If you suspect that your son or daughter may be depressed at college, here are some things you can do:

Get more information about Yellowbrick’s approach to treating depression among college students and young adults.