4 Signs of an Eating Disorder Everyone Should Know About 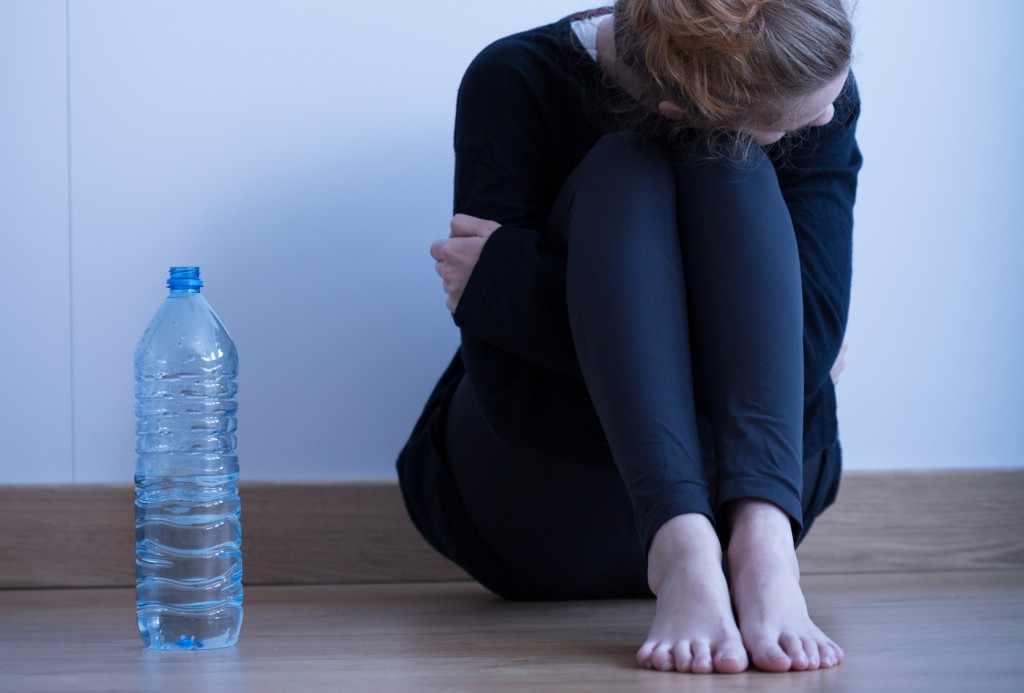 When we think of people with eating disorders, we often think of women who are so skinny that you can see all of their ribs, or girls who go in the bathroom to throw up after every meal. But just because you can’t see your daughter’s bones through her skin doesn’t mean that she doesn’t have a problem with food.

There are many misconceptions about eating disorders and because February is Eating Disorder Awareness Month, we want to set the record straight. Bulimia and anorexia may be the most recognized names associated with an eating disorder, but there are other signs of an eating disorder that parents should watch out for.

Ilene Wynn, a registered dietitian and coordinator of the eating disorder program at Yellowbrick, says it’s important that parents observe their son or daughter’s behavior closely to look for some subtle warning signs that may indicate an eating disorder.

Here are signs of eating disorders to be on the lookout for:

How You Can Help

If you think that your son or daughter may be suffering from an eating disorder, there are ways you can help. Here’s some advice from Pan Tansey, director of professional relations at Yellowbrick.

Yellowbrick provides intensive outpatient services for young adults who suffer from anorexia, bulimia, and other eating disorders, such as the ones mentioned above.

Why Sleep Is Good for Your Mental Health