It’s a Shame: The symptoms of shame and how to combat it 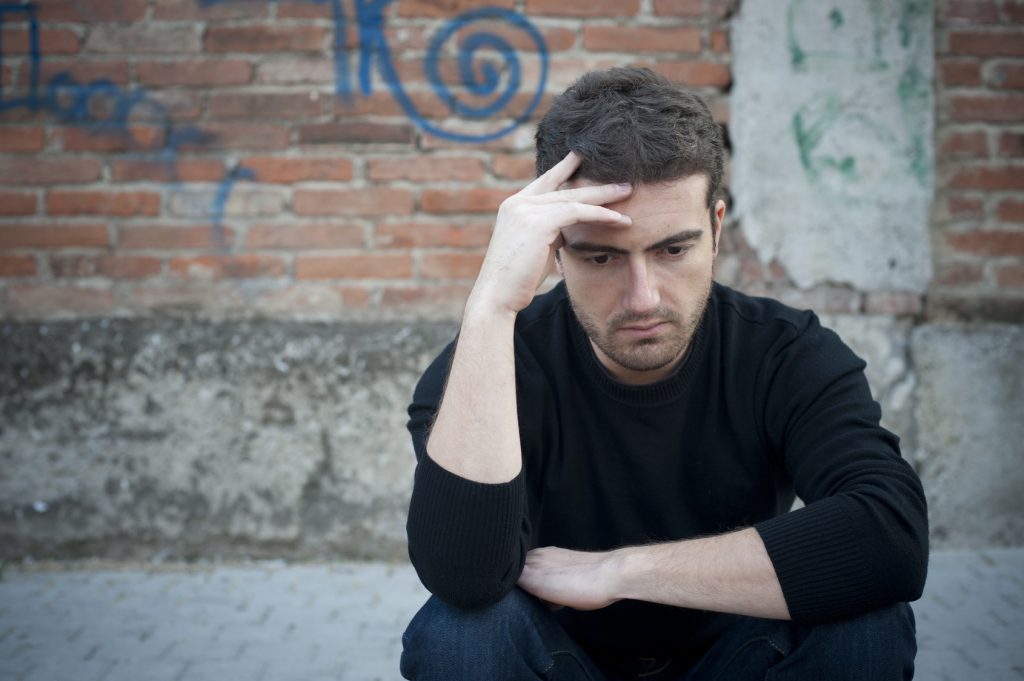 Shame is one of the most powerful emotions that we feel. It can cause us to sever relationships, sink into depression, fuel addictions and eating disorders, and even lead to suicide.

“Shame has to do with the negative feeling about ourselves, which can get activated anytime we are frustrated or get challenged,” explains Dr. Bryn Jessup, Director of Family Services at Yellowbrick.

“Shame is an existential feeling of unworthiness,” Jessup says. “When people feel shame, they believe that they are ultimately an inadequate person or an unworthy person.”

For many people, shame is an emotion you feel to a varying degree almost every day. Anytime you think you’ve done something wrong, don’t know something, or just feel uncomfortable in a social situation you may be feeling a version of shame.

It’s also an emotion that is especially potent for young adults, who are in a stage of life where they are constantly learning new things. For example, young adults who are taking a challenging college class, doing an internship, or starting a new job will face many things they don’t know. They may feel shame asking for help, but that is the only way they’ll be able to learn.

“You have to have face-to-face interactions where you’re seeking someone’s assistance and support and asking for help. For many people, that is a recipe for activating shame,” Jessup says.

Plus, young adults are also in a life stage where they are making new friendships and forging new romantic relationships — both of which are ripe for feeling inadequate, insecure or unloveable.

What Are the Symptoms of Shame?

Shame is an emotion that can take many forms. Here are some common symptoms of shame:

How to Combat Shame

Ironically, sharing your negative, self-critical thoughts with another person is one of the best ways to combat shame.

Dr. Brené Brown, a research professor at the University of Houston’s Graduate School of Social Work who has studied topics such as shame, vulnerability and worthiness, has been a strong proponent of sharing your vulnerability, essentially admitting your feelings of shame so you can be more connected to others.

For example, if you go on a date and say, “I’m really afraid you’re not going to like me,” the other person will most likely respond to your authenticity and give you a positive affirmation.

That’s why going to individual or group therapy can be immensely helpful in rewriting the shame messages in your head.

“If a client begins to have an experience of the therapist who knows the worst truths about them and is still willing to be in a relationship with them, they can often start to let go of some of their core shame,” Jessup says.

Plus, therapists can help you identify certain situations that tend to provoke feelings of shame in you.

“Therapists can help by providing insight into your shame dynamics,” Jessup says. “Once you track what’s going on inside you, then you have options.”

To learn more about how shame impacts young adults and contributes to self-destructive behaviors, come to our upcoming seminar entitled, “Shame Resilience: Hiding in Plain Sight,” taking place at our Evanston headquarters on Dec. 9.

10 Tips for College Students with ADHD

5 Signs That You May Be Minimizing Trauma