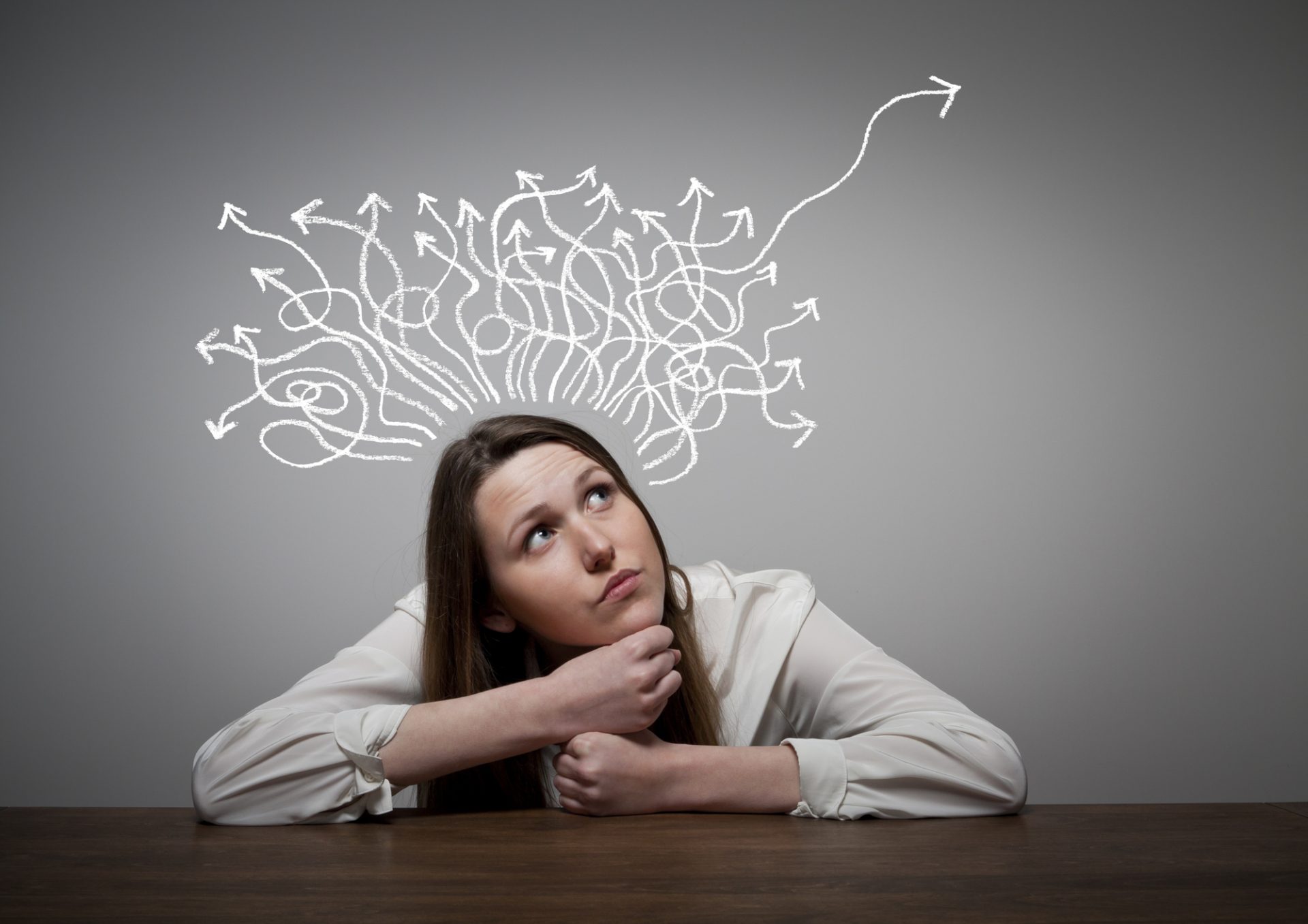 Emotional dysregulation is something that’s often a symptom of mental health issues and is important to address during treatment in order for people living with mental health issues to establish and maintain healthy relationships with themselves and others. Here at Yellowbrick, we understand the impact that dysregulation can have on a person’s lifestyle, which is why we make psychiatric tools that promote brain regulation a priority during treatment.

What is Emotional Dysregulation?

Some Signs and Symptoms

Some of the Causes

Brain Injuries: Trauma to the head can lead to dysregulation of the brain, including the ability to regulate emotions.

Child Abuse: Abuse during critical and early years of development can lead to emotional dysregulation in people who experience it.

Child Neglect: Neglect during the critical period of brain development can affect emotional regulation. This type of neglect can include not providing for a child’s nutrition, safety, emotional, and health needs.

Along with these experiences, emotional dysregulation can be the result of an underlying mood or mental health disorder. Mental health conditions that are associated with this issue include:

Overall, it’s believed that emotional dysregulation is developed in the brain as the result of a reduction in the firing of specific neurotransmitters that are responsible for managing emotions. Therefore, slowing the ‘fight or flight’ response which is an important response to stress that allows us to steer clear or stand our ground in stressful situations.

As not being able to manage emotions can debilitate a person’s life and relationships, it’s important to address this issue when treating mental health issues. Unfortunately, traditional mental health treatments like prescription medications and talk therapy don’t always work to alleviate the symptoms of emotional dysregulation. However, neuroscience techniques do help to improve mental health symptoms associated with emotion management and improve brain functioning in order to promote lasting recovery.

Some of these brain-based approaches available at Yellowbrick include:

Sensorimotor Psychotherapy: This type of therapy, developed by Pat Ogden, focuses on the pair between the mind and body. It involves practicing how to interpret mental issues by identifying physical symptoms that are associated with mental stressors. And, using techniques like somatic therapy in order to heal the disconnect many people living with mental health issues have between their minds and body.

Deep TMS: This therapeutic tool uses magnetic stimulation of the brain in a painless and harmless application in order to stimulate neurotransmitters in the brain that may be associated with emotional dysregulation.

Neurofeedback: Neurofeedback involves using a combination of brain mapping technology and biofeedback in order to pinpoint and train areas of the brain that contain neurotransmitters that are associated with emotional dysregulation in order to function properly.

Getting Help at Yellowbrick for Emotional Dysregulation

Do you have trouble managing emotions? Yellowbrick’s neuroscience approaches to brain and body healing can help you gain control of your emotions even if traditional treatment approaches haven’t worked for you in the past. Find out more about our program, Minding the Brain Neuromodulation & Life Strategies PHP/IOP, on our website to learn how we can help.

Why Relapse Prevention Planning is Important for Recovery